DC Comics relaunched Batman with Batman Vol.2 #1 in September 2011, written by Scott Snyder and drawn by Greg Capullo, as part of DC's company-wide title relaunch, The New 52. As with all of the books associated with the DC relaunch, Bruce Wayne appears to be about five years younger than the previous incarnation of the character. Superheroes at large have appeared only in the past five years, and are viewed with, at best, suspicion, and, at worst, outright hostility. All of the characters that have served as Robin, except Stephanie Brown, have been accounted for as still having served at Batman's side in the new continuity. The stories build on recent developments, with most of the character's previous history remaining intact, and Bruce Wayne is again the only Batman, with Dick Grayson having returned to his role as Nightwing. 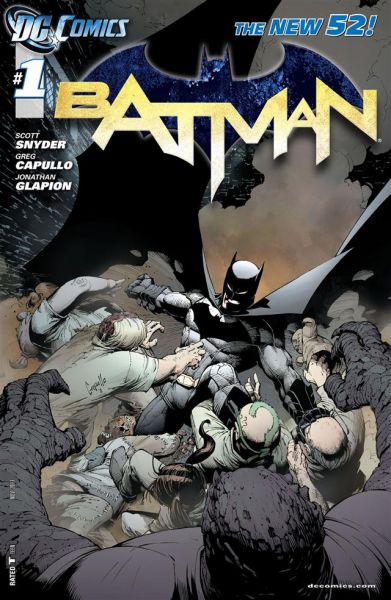